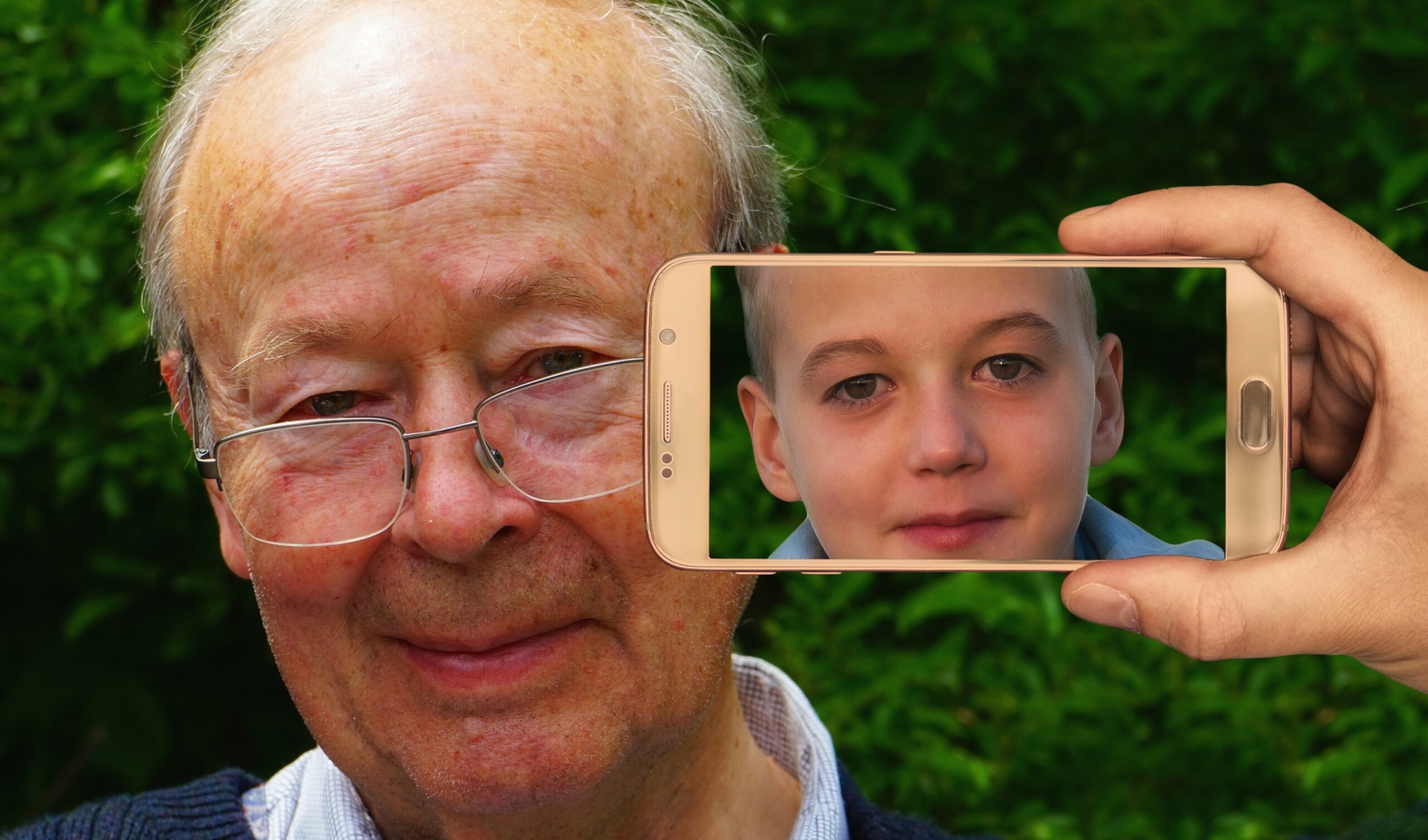 Most people just shrug and accept aging as something that cannot be avoided – like death and taxes. (“Dedicated to Uncle Gerry Who Stayed”) We have not figured out how to cheat death yet, but recent scientific discoveries have shown that common conceptions of aging are mistaken.

For most species on the planet (as well as humans until only very recently), it was unlikely for anyone to survive long enough to die of simple “old age.” Events such as starvation, accident, being eaten by a predator, disease, and other causes were the usual reason for death.